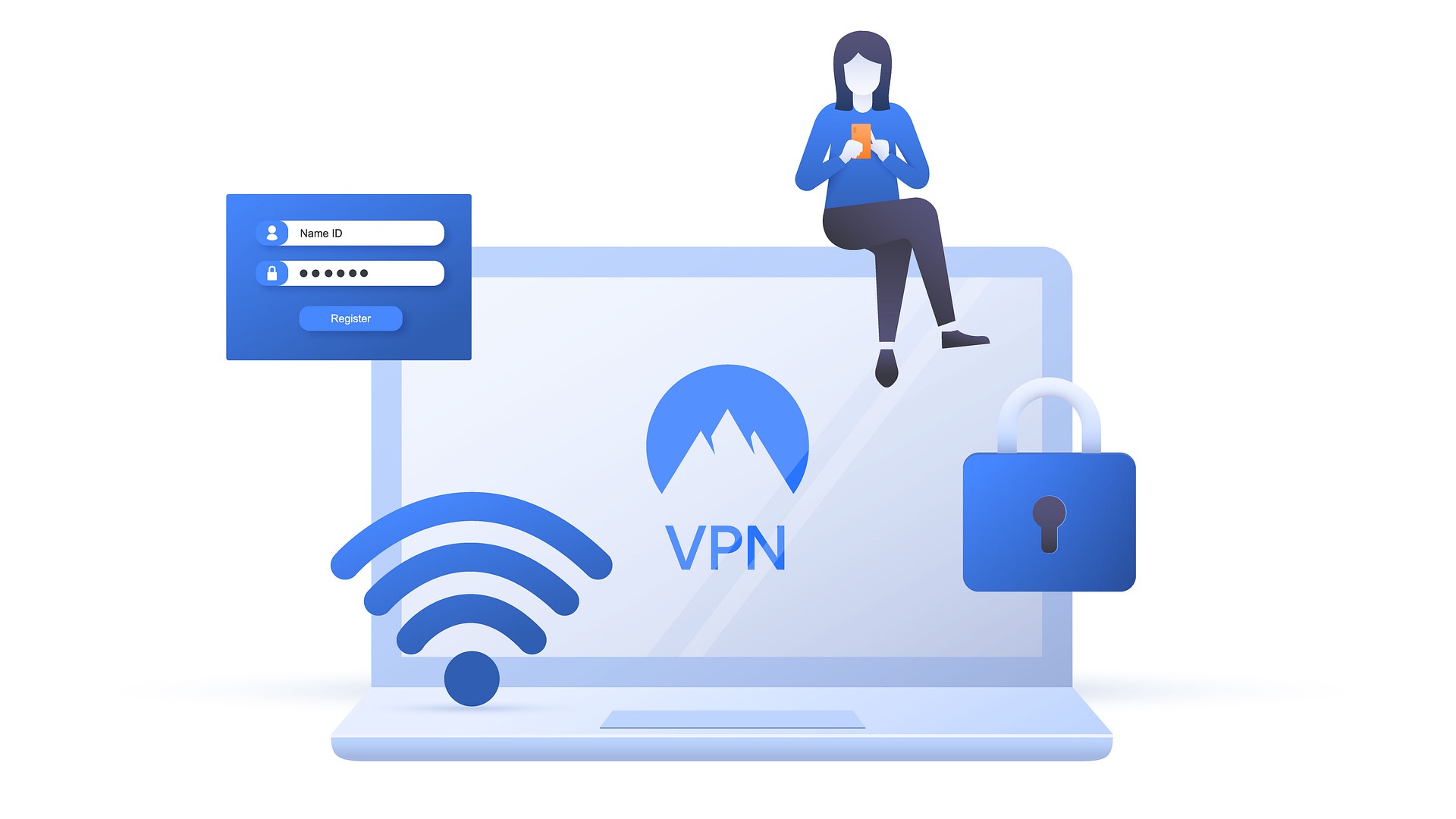 Authenticated by Emercoin & routed by Skywire.
We actually study nym, a layer-1(2-3) network “mixer” to definitively “cut the cord”.

Anything that can be represented as a SHA256 signature can be Tokenised and Traded using the native subsystem EmerDPO. EMCSSL is based on client SSL-certificates, but as well as client authentication, it also provides a secure encrypted channel of communication with the server, all in a single package.

Unlike other SSL systems, there is no trusted CA – the role of CA is performed by the blockchain of the decentralized cryptocurrency Emercoin. Thus, the client SSL-certificates can be generated and updated completely on the client side without restrictions or need for interaction with another party.

Even though the Skycoin Project will implement bandwidth metering for Skywire with the Coin Hour Bank,  we will enable a metering of our own with Emercoin Randpay for increased throughput (60 000 TPS) and Obfuscation. It’s near-free and it is a Built-in tool in Emercoin core and will be useful for our others Privacy-First Billable services.

SSL-certificate can be reused for authentication on multiple servers without sacrificing security.

For normal internet use the user (you) would have just one single certificate, which radically simplifies the support of a large group of accounts, and eliminates the need for tens or hundreds of passwords.

In addition, EMCSSL does not permit “man in the middle” attacks as described above, since the server checks on the EMC blockchain whether it is a real certificate from the client, or fake (see below).

These differences combined produce for the first time a secure login authorization system that also has practical applicability for widespread use.

Preventing “man in the middle” attacks via blockchain (EMCSSL): 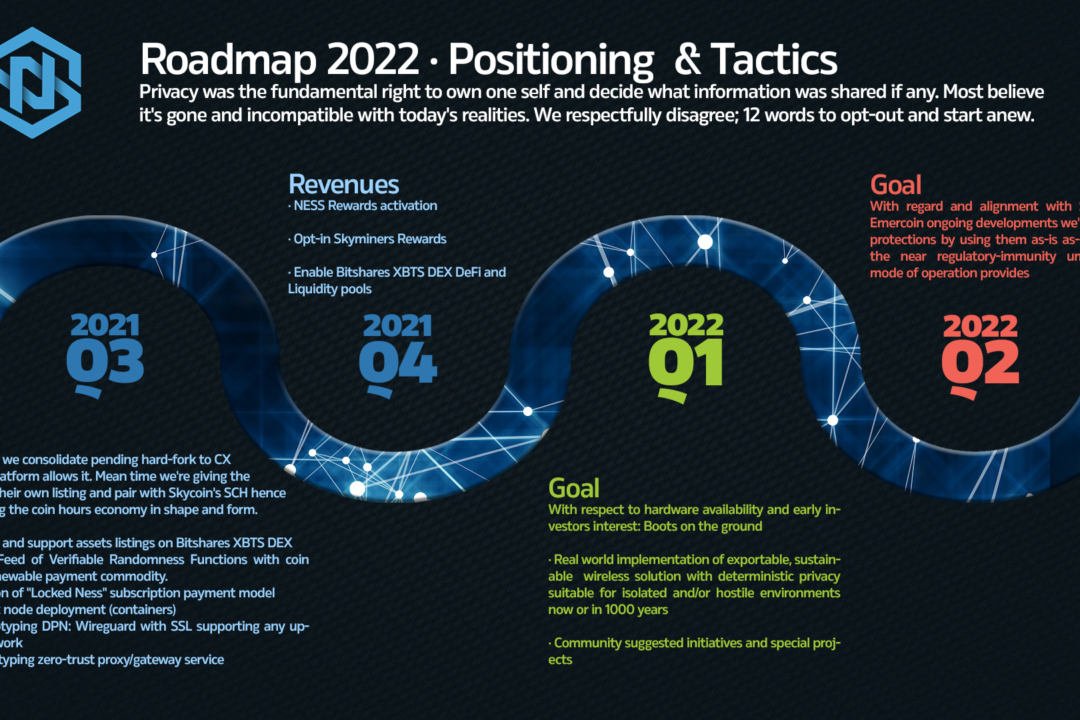 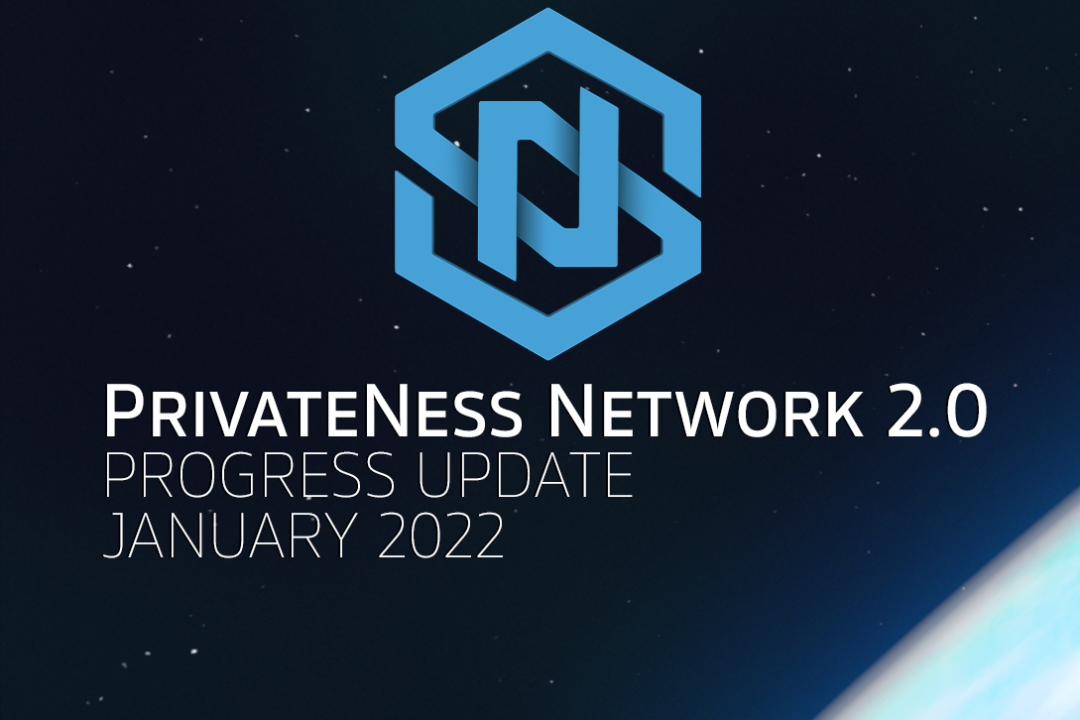